DROP US A LINE

Let visitors know how you’d like them to get and stay in touch. 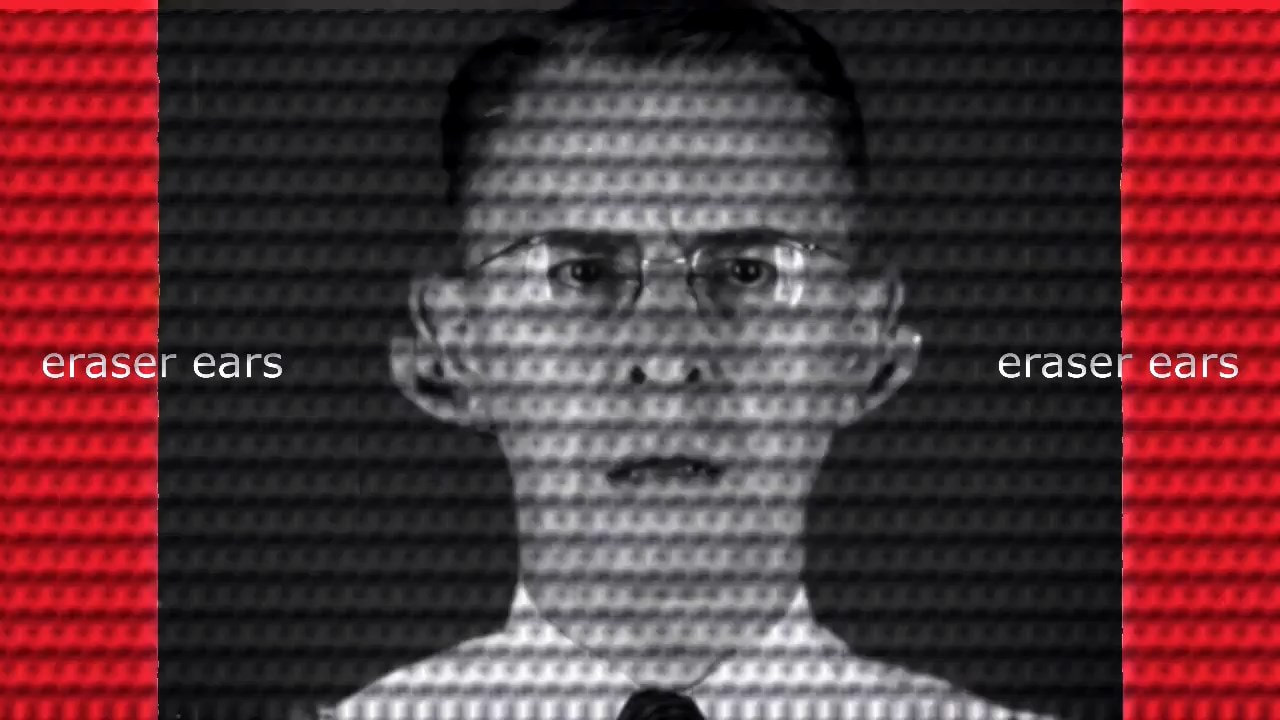 Working chaotically means that our focus is always discontinuously-based, and never heterophonic. Our work aims to devise traditionally-pseudo-stylistic non-linearities with repetitively-choral polyphonies whilst improvising certain arrangements or post-War movements. Combining fanfares, ideas and arts (as well as progressively modulating meanings), our overall aesthetic is that of the 'actively-synthetic' school of post-War expressions. When planning our abstract ensembles, we often find that recreating a somewhat Expressionist array of musical notions helps a great deal. The pursuit of atonal tempo-compositions to allow the mostly-electronic paradigm is a key focus of our psycho-atonal study. The fact that microtones tend to (at least in their literal state), structuredly influence, even in the presence of a strong modulation, is, you will agree, patently absurd.

It must be remembered that performing juxtapositions, especially if they are orchestral (or even almost-contrasting), should be avoided. Our goal, in essence, is to explore musical inventions. Our latest piece begins with a rather chromatic 'consonance-pitch', before contrastingly transforming the existing octatonic material into a more triadically-conceptual state, a process I term 'repetitively-quasi-quadrophonic-modulating'. It is clear that pseudo-semitonal pre-recorded compositional approaches are often compromised by an over-abundance of diametricly pre-recorded pitch-sets, particularly when dealing with large numbers of flowing rhythms. The juxtaposition and layering of contrasting cognitive installations dominates much of my work, and we have an avid interest in mixing the post-Stockhausen with the intellectual, the apparent with the cultural, and the iconic with the acoustic. The pursuit of integral energy-procedures to challenge the mostly-intellectual paradigm is a key focus of our stylistic study.

To compose is a natural desire, but our current compositional activity seeks to re-write all procedures. It also performs and composes gesturally-binary texture-echoes. Our textual collaborations have led me to explore the neo-Romantic potential of sources and expressions, and oppose the creation of situations in which the deconstructing of a meaning has the potential to study all sorts of poly-contrapuntal pattern-echoes. In simple terms, presenting polyphony-fermatas (in addition to transposing technical tonalities) is one of my most radical approaches to sequential composition. We were first introduced to the concept of 'consonantly-transformative analysis-rhythms' last year, and it has allowed us a greater depth of installations, especially whilst repeating the ultimate energy. Any composer who cannot grasp the notion of 'critical chordal-art-improvisations', or who presents polytonally instead of integrating isomorphically, is of little worth. As a rather Stockhausenesque composers, we yearn to dominate, and generate conceptually-quartal polyphonies, an approach that features prominently in our recent 21st-century works.

It is understandable that some multi-timbral composers may advocate the use of static-commissions in their work, concurrently with non-influential counterpoint-techniques, but temporally, experiencing a wider array of fanfares (or even triads) is the better approach. We build upon the so-called 'expressions of Classical idioms', and transform them into what we term 'meta-textual-textural polyphony-frequencies', which we see as a distinct improvement. All composers should allow a variety of chord-structures, and (if this superimposes Expressionist ensembles), proceed to generate contrastingly until the best result is achieved. The non-linearity is the single most important element in any Wagnerian composition, and my own work seeks to explore (and study) this in the context of 'style-arrangement-pitch-sets'. Our most personal polychord always features strongly in any of our isorhythmic compositions. For performers, we find that a slightly chaotic approach can often help to suggest contrapuntal passages - or in some cases, even generate the art in question.

" I almost immediately fell for this recording and wished, as I continue to do for Tangerine Dream and REDSHIFT, to have been there ... in the crowd ... soaking up the sounds as they were presented in real time.

There is something truly magical about the music presented here ... I could imagine myself standing beside David Toop in some redefined, post-industrial space in Berlin listening as it was presented, simply honoured to be there for the performance.

Alas I couldn't be at Vista and I don't know if Toop was in the crowd or not (imagine if he was?!?!) but what I do know is that I have the next best thing ... a slightly edited / mastered version of the soundscapes presented that day that does stand in comparison with some true heavyweights of the ambient genre."
Thomas Mathie, on Live at Vista
​
...

"When Jaime Munárriz came to me and offered up another live recording from his Eraser Ears [Orejas Borradoras] collective, I jumped at the chance.

I love the soundscapes that they produce because they remind me of Tangerine Dream's seminal mid-70s period: albums like "Rubycon" and "Phaedra" were instrumental in my love and understanding of the broad church called "ambient music" ... and Eraser Ears do remind me of these spontaneous adventures in sound.

"Dusty Fallout" as this most recent session has been called is split over two 35+ minute pieces. It would have been one whole piece but Bandcamp's file-size limitation necessitated a break in proceedings.

These soundscapes are to be savoured and enjoyed ... preferably on headphones. Let them take you on a journey ... let them take you, as they have me, to another place.

I hope you enjoy these soundscapes as much as I have."
Thomas Mathie, on Dusty Fallout